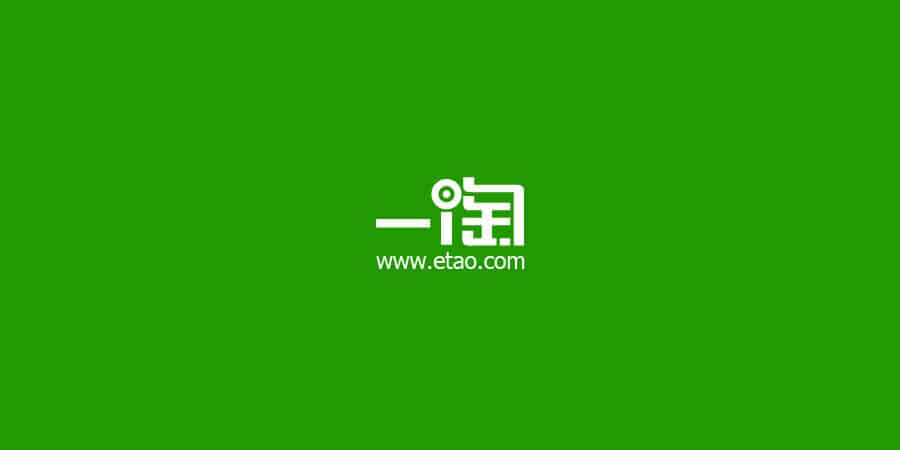 As my colleague Richard wrote about some time ago, Etao is a relatively new e-commerce search engine in China which has been launched by Taobao. Many people will know that Alibaba also owns Taobao which is a straight e-commerce site like Ebay.

In November 2010, Etao launched its Open Search Beta service by integrating other B2C website data in addition to Taobao.com. To protect its user member’s interests, the following criteria must be met in order for data to be incorporated.

Since this launch, a couple of medium B2C E-Commerce sites have been invited to submit to the Etao search engine, with users slowly now getting search results from domains other than Taobao.com. Since March 9th 2011, Etao officially indexed some big B2C eCommerce websites, including 360Buy, Vancl and Dangdang.

It’s a great step for Etao, because without indexing content from these big 3 B2C websites, Etao cannot call itself an E-Commerce search engine. Just like you cannot imagine search on Baidu without news from Sina, Sohu and Netease. Etao is still in its infancy, and its Alexa ranking in China is 617, which is nothing compared to Baidu’s No. 1, Soso’s No. 9 and Sogou’s No.16. Therefore Dangdang, 360Buy and Vancl cannot expect to get much from Etao at the moment, whether in terms of traffic or sales. Rather, it’s a strategic decision to get a footstep in the first E-Commerce search engine in China, which hopefully will ultimately bring rewards.

I believe that under the umbrella of the Alibaba Group and in cooperation with Microsoft Bing in China, Etao’s growth can be unlimited. In addition, the big 3 China E-Commerce sites might also get traffic or sales from Taobao, once Taobao aligns its internal search engine algorithm with Etao’s new change, as Taobao Search has already integrated information from Etao since November 2010.

The purpose is to add product specifications, forums, Q&A’s and news along with the products displayed on Taobao’s search results, so as to make the offers more concrete and informative to customers.

Whether Taobao ends up partially cannibalizing itself by diverting its members to other non-Taobao websites will depend on how Taobao positions itself, i.e. as closed kingdom or an open platform. We will see how it develops in the near future.