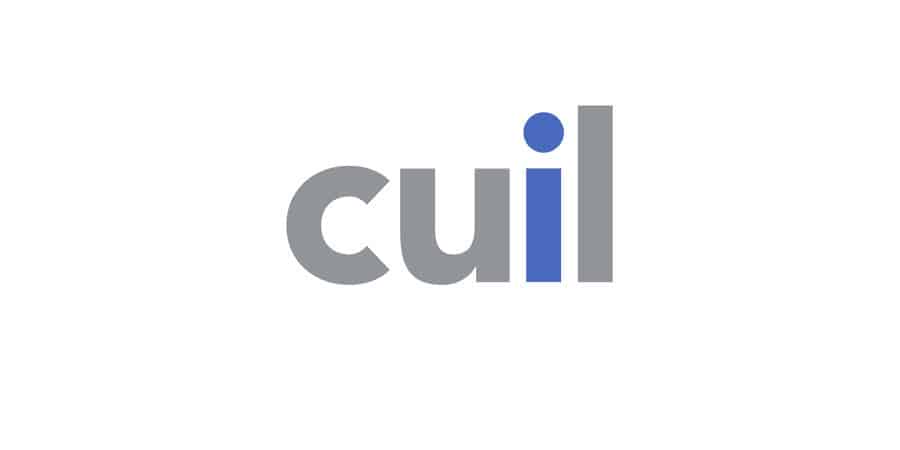 Cuil, the much touted search engine set up with such hope in 2008, finally gave up the fight and shut down its servers on September 17, 2010. At its inception, Cuil looked pretty good on paper. The VCs thought so too, investing $33 million in the company.

The broad experience of the management team, which included ex-Googlers and IBM executives and their alternative approach to search had many believing Cuil could succeed in providing an alternative to Google.

So why did Cuil fail? Many reasons contributed to its lack of success but one truth is universal: in order to take market share from a giant in any market, the alternative proposition has to offer the consumer a real difference from what they already have without any drawbacks.

Cuil did offer a true alternative in user interface. However, it fell down in one key area. Despite having the money and the team and the ‘Cuil’ interface, it was unable to beat or even equal Google in its core competency of providing relevant search results.

With Yahoo no longer having its own search engine and Cuil shutting down, the search market in the United States is consolidating. Likely only two search engines will be left. In contrast, the China market is moving in the opposite direction.

Baidu currently holds around 70 percent market share and this seems to be on the rise. Google has just over 24 percent and others including Sogou, Soso, and Youdao have around 6 percent combined.

With a search market worth an estimated $471 million and Baidu’s stock price continuing to increase, it is no surprise that more companies want in, even though the market is looking rather crowded. The ‘me too’ model has worked well for many companies in China in the past but any company coming in now will not be taking on an ill prepared foreign company feeling its way.

Baidu is well funded, local, and massively dominant. So how do these companies expect to offer something that will gain market share? Is a small share of the massive China market enough? How many niches are there to exploit?

Foreign companies have had their fair share of problems navigating the China market, frequently butting heads with the Chinese government. Google’s issues have been reported to death so I won’t cover them here, but it is certainly not alone.

Microsoft is one foreign company that has been in China for some time and appears to understand it better than most. Of course, its interests are larger than just the search market, but from being nowhere with “Bing” it has been quietly plugging away furthering relationships and avoiding confrontations.

For all its work, it has been rewarded in a number of ways. It is collaborating with Alibaba on its internal search tool 1688 and is now providing the organic search results for Taobao’s new ‘search engine’ Etao.com. More on that below.

Update
Bing is no longer providing organic search results to Etao.com and has been replaced by sogou.com

In October, Taobao launched its own search engine called etao.com with interface as depicted below. Organic search results are available and powered by Bing but they are not in any position of prominence. Most of the results that appear at the top of the page relate to e-commerce.

These e-commerce results come from Taobao itself. The main reason for Etao to exist is for e-commerce search and not to take on Baidu directly as a regular search engine. Rather than challenging Baidu, the creation of Etao is Taobao’s move to defend itself. In 2008, Baidu was fast becoming the main place for e-commerce search. When looking for consumer items, many organic results found on Baidu were coming from Taobao.

No doubt, this was risky for Taobao. Baidu could easily start its own e-commerce site and divert traffic overnight to its new property. In a preemptive move, Taobao blocked Baidu’s robots from indexing its website. This essentially forced customers searching for consumer items to visit Taobao directly.

However, Taobao mostly focused on content inside the site. It does not really provide all of the elements one would expect from a real search engine such as access to comparison sites, forums, and other useful resources needed when making a purchase. The newly launched Etao does

Baidu took time to get into the e-commerce space but now it has arrived. The joint venture announced with Japanese e-commerce giant Rakuten means the resulting ‘RakuBai’ will compete head on with Taobao.

Update
The Baidu/Rakuten site was launched and was simply called “Rakuten” finally after all the talk of RakuBai and other names. The site can be found at rakuten.com.cn/

There many other developments in the search engine scene in China of interest to practioners of Chinese SEO, but I will cover them another time. My top line conclusions on Etao are as follows: