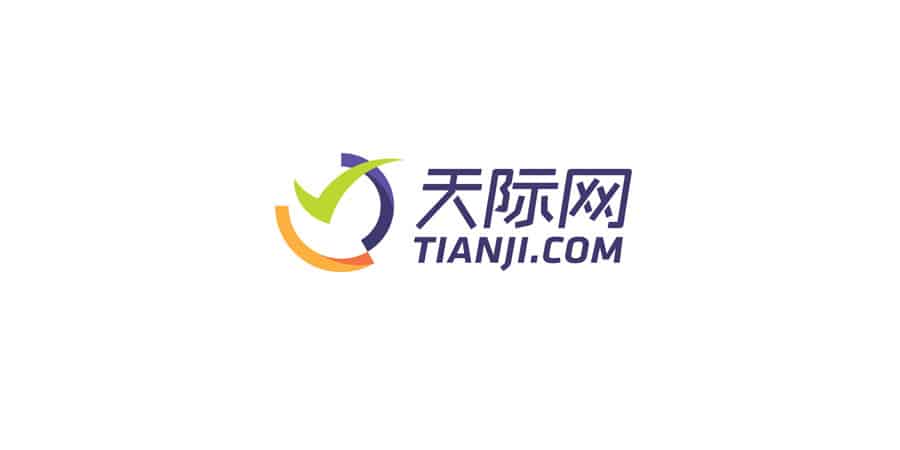 As a BSNS, LinkedIn’s success confirms the great potential of the BSNS market and delivers confidence to Chinese BSNS investors.

As far back as 2004, Chinese entrepreneurs were getting into the BSNS area and they created Tianji.com; Jrq.cn; Wealink.com; Renhe.cn etc. during this period. But at that time, Chinese SNS was experiencing its early stage development and users were more partial to using entertainment SNS sites rather than BSNS sites.

Inevitably, many of the early BSNS sites gradually began to close down. In recent years, a batch of new BSNS sites have been launched, such as Dajie.com, Ushi.com, Jingwei.com and Aceona.com.

Among these, Dajie.com and Jrq.cn belong to the “recruitment SNS” model. Over years of development, China users’ expectations have become more diversified. Their expectations of SNS are no longer limited to entertainment but also to receive more helpful information. This is generating a great opportunity for BSNS.

Almost every BSNS site claims itself to be China’s largest BSNS site, but there is no data showing the evidence in support of this. In addition, more importantly, the business models among the BSNS sites are nearly the same: with revenue coming from recruitment, advertising and membership fees.

Recruitment and advertising are the leading income generators of the sites. From the business models and service homogenization, we can see there is no company which has embarked on a unique path. The BSNS native mode yet is still being explored. When talking about China BSNS sites, we cannot ignore Tianji.com. Tianji.com was established in 2004. After 8 years of operation, Tianji.com now has almost 18 million registered users and is leading the industry.

Some difficulties for China BSNS

There are some difficulties facing China BSNS sites:

Secondly, network security. BSNS requires more accurate personal information than entertainment SNS, and so China Internet users have safety concerns about Network security. This point limits the amount of information users are prepared to supply to BSNS Sites in China.

Thirdly, China’s Internet as a whole is entertainment-oriented and is only just beginning to develop more business focus.

With these strong difficulties to face, although it is a great time to develop a China BSNS, the localization process is bound to be slow and tortuous.