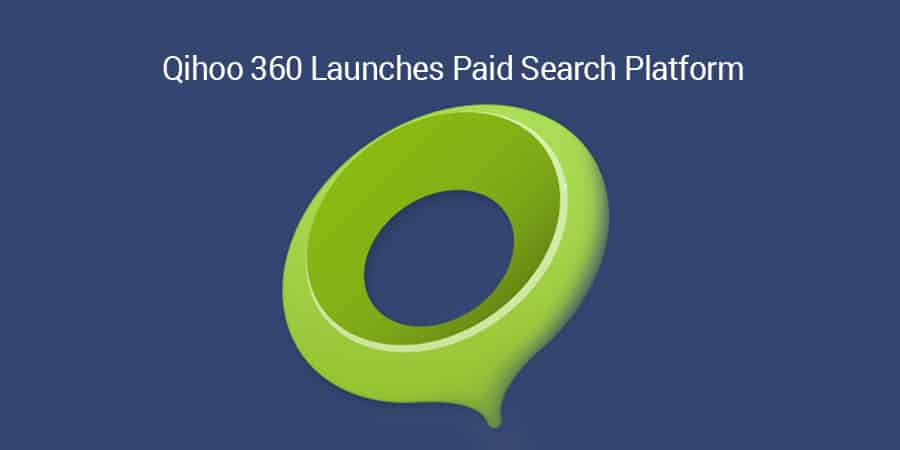 Qihoo 360 has accelerated its commercialization with paid search platform “DianQing” (360点晴营销平台). Qihoo had been collaborating with Google’s technology since late 2012, while simultaneously developing its own platform, when the company had been working closely with selected advertisers.

Search Promotion is similar to Google AdWords with maximum 3 placements on the top of search results and maximum 8 on the side. Brand Express is similar to Baidu’s Brand Zone. Guess-U-Like ads are featured on Qihoo 360’s portal product instead.

Qihoo 360 has maintained strong market share in the past 6 months, while the relatively lower bid prices may be the main interest in attracting new advertisers.