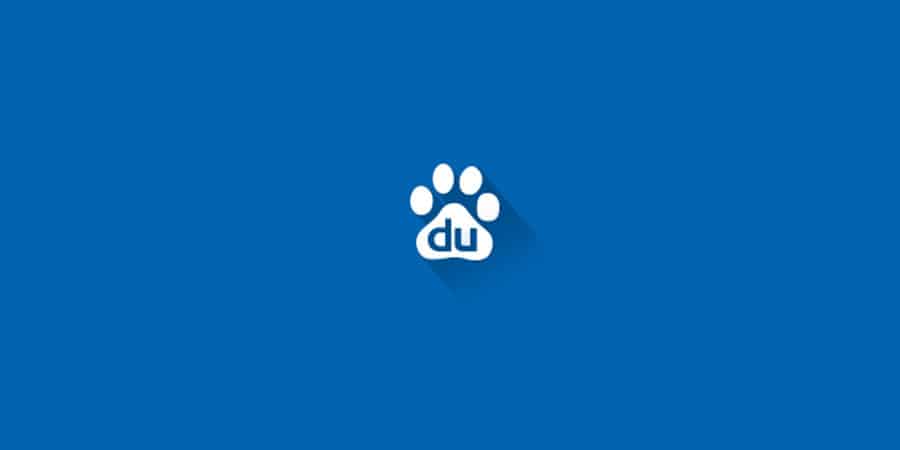 In the middle of March, Dangdang.com, one of the biggest Chinese online book stores, announced the news that they will stop their PPC promotion in Baidu from April 1, 2011. This was definitely not a prelude for an April fool’s day joke.

In Dangdang’s announcement, Dangdang also mentioned that they are more interested in investing their PPC promotion budget into supply chain management in order to deliver better customer service to their customers. Soon enough, 360Buy, one of the biggest Chinese online electronics stores, also claimed they had ceased Baidu PPC as well.

Although this announcement of Dangdang was suspected to be part of their PR strategy to soft promote their brand by taking advantage of new media, there must be other reasons for Dangdang to pull the plug on Baidu PPC. Dangdang and 360Buy only stopped their promotion in Baidu, but not in other search engines like Google, SoSo, etc.

Dangdang obviously suffered the same problem before. Besides, the average PPC cost in Baidu has gone up as well.  These are all the reasons why these big brands are leaving Baidu.

Stopping PPC in Baidu is absolutely a smart move. For sure, Baidu cannot do any human manipulation on Dangdang and 360buy’s organic search results, otherwise Baidu will be criticized for doing so. So far, Baidu has not replied to any of these announcements.

What will Baidu do? Will they just ignore it and keep walking their own path or will they make some changes? We should know the answer soon enough.